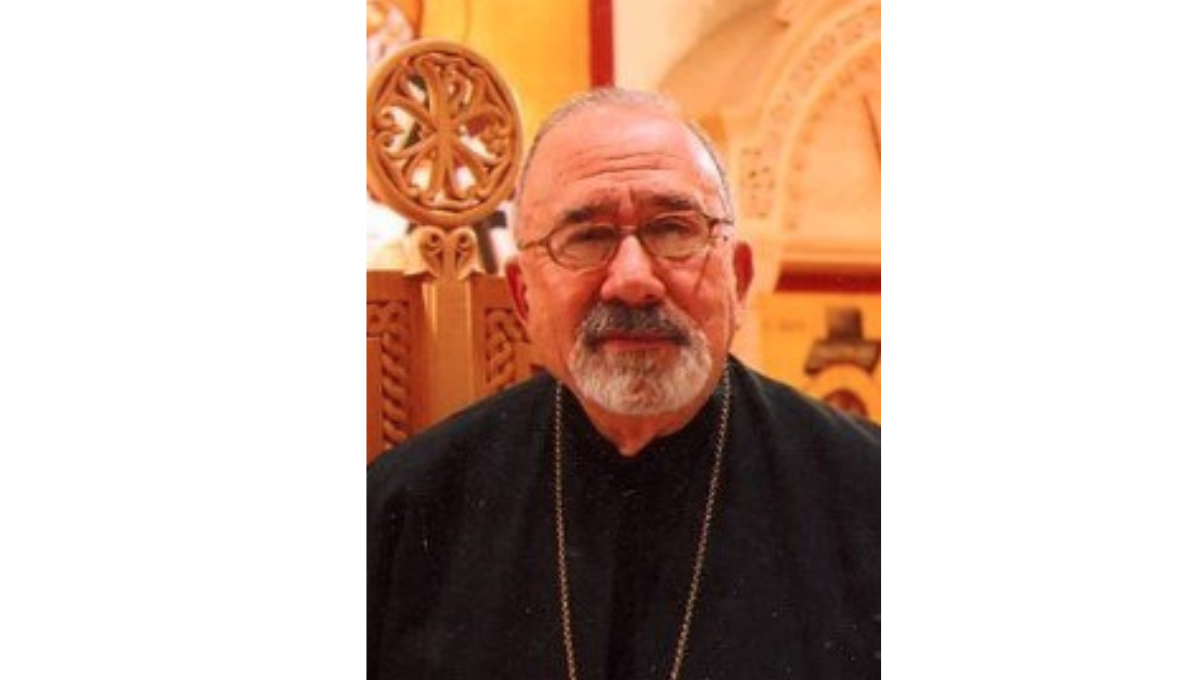 Father Constantine G. Shiepis of Canton, age 91, passed peacefully on Sunday, October 23rd, 2022 surrounded by his family. He was born in Paphos, Cyprus on September 17th, 1931 to the late George and Eleni Shiepis. He was preceded in death by his beloved wife, Presbytera Panayiota, sister Stella Symeonides, and son-in-law Mark Kounouzvelis.

In 1958, he was awarded a Fulbright scholarship and traveled to the United States to continue his studies. He studied and received multiple degrees: a B.A. in Biology, a Master's in Clinical Psychology, and a Master's in Theology. On May 6th, 1958, he was ordained to the Holy Diaconate at Koimisis Tis Theotokou in Aliquippa, PA. and on May 18, 1958, he was ordained to the Holy Priesthood at the Annunciation Greek Orthodox Church in Cleveland, OH. From May 1958 to January 1960 he served at St. George Greek Orthodox Church in New Castle, PA., where he was awarded the Certificate Archon Politis.

From 1960 to 2005 Fr. Constantine served at St. George Greek Orthodox Church in Massillon, OH. Father was always a proponent of growth in his ministry. Whether it was with the parish, the surrounding community, or with the physical building itself, he never ceased to make improvements with the future generation in mind.

On November 11, 1979, Fr. received the title of Oikonomos granted by Archbishop Iakovos. In 1981, he was awarded an Appreciation Plaque from St. Haralambos for 20 years of devoted service to their parishioners. On May 1, 1982, Fr. was elevated to the rank of Protopresbyter by His Eminence Metropolitan Maximos of Ainou. Fr. and Presbytera Panayiota spearheaded the interior renovation of St. George Greek Orthodox Church, including the hand painted icons and hand carved iconostasion (icon screen). Before his retirement in 2005, the Emeritus title was bestowed upon him. He continued to serve every Sunday and most Feastdays, as well as participated at Pan-Orthodox events in Stark County.

Fr. Constantine and Presbytera Panayiota's heartfelt wishes were to complete the renovation iconography project. In lieu of flowers, memorial donations can be made to the "Father Constandinos G. Shiepis Iconography Memorial Fund" (#0870) and mailed to