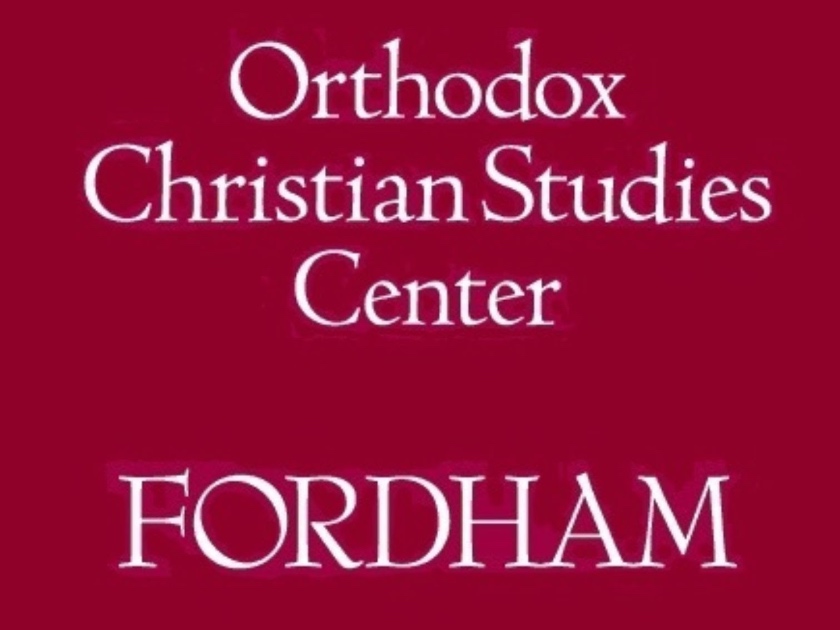 The Orthodox Christian Studies Center at Fordham University is delighted to present the thirteenth episode of its webinar series highlighting the scholarly insights and academic careers of female scholars whose research and writing explore some facet of the history, thought, or culture of Orthodox Christianity. The broadcast will be livestreamed and open to all who have pre-registered. The event will include some time for live audience questions. For those who miss the live event, the Center will archive each episode on its website and YouTube channel.

This episode features an interview with Dr. Tamara Grdzelidze. Grdzelidze was born into a family of the Soviet intelligentsia (the Soviet equivalent of the middle class) who were practicing Christians and regularly attended church. She entered university with a plan to study classics but soon took an interest in Old Georgian literature. At 25, she defended a thesis on symbolism in Georgian hagiography. Subsequently, she held a research position at the Institute of Georgian Literature while teaching Georgian language and literature at school.

After the fall of the Iron Curtain and the rise of the Georgian national movement, she decided to leave Georgia to assist with a course on Georgian culture at Mount Holyoke College. After meeting Metropolitan Kallistos Ware at St. Vladimir’s Seminary, she decided to pursue further study at Oxford, where Metropolitan Kallistos supervised her thesis on St. Maximus the Confessor. Following a brief return to Georgia, she applied for a job at the World Council of Churches and worked as an Orthodox theologian, the first ex-Soviet staff member as well as the first Georgian and first Orthodox woman in the Secretariat of the Faith and Order Commission. After thirteen years of working in Geneva, she was appointed an Ambassador of Georgia to the Holy See.

Now back home at last, she works at the Ilia State University teaching courses on Christian Unity, Religion and Politics, and Christian Civilization. She has written on various issues in Orthodox theology and the history of the Orthodox Church of Georgia; her books include One, Holy, Catholic and Apostolic: Ecumenical Reflections on the Church and, as co-editor, Witness through Troubled Times: A History of the Orthodox Church of Georgia, 1811 to the Present.

Free and Open to the Public - Register Here