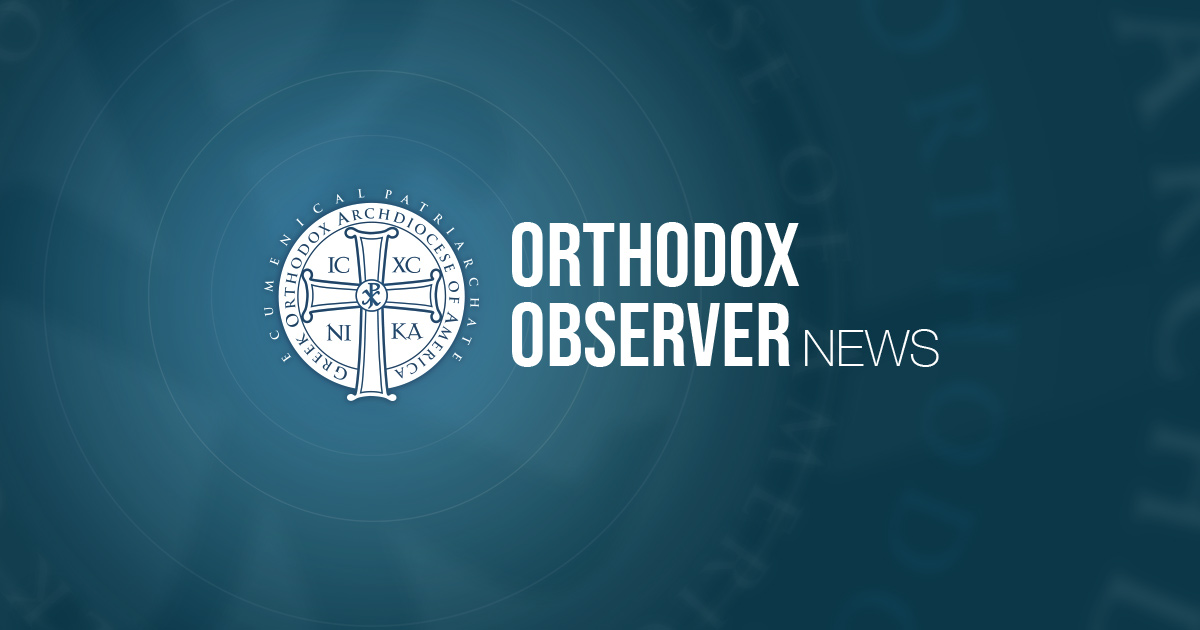 New York, NY – His Eminence Archbishop Elpidophoros applauded the signing by New York Governor Andrew Cuomo of the 'Say Their Name' Reform Agenda package, in the wake of the killing of George Floyd and the issue of systemic brutality against minority communities across the nation. These reforms included:

•   Designating the Attorney General as an independent prosecutor for matters relating to the civilian deaths.

In response to this package of reforms, Archbishop Elpidophoros said:

“I am grateful to our New York State Legislature and Governor Cuomo, who invited me to be part of the NY Forward Interfaith Advisory Council, for the swift action to institute long overdue reform. This is not about hurting in any way our police forces, but rectifying those areas of practice that have been the cause of abuse and even the death of our fellow citizens. If the unjust killing of George Floyd has brought us one step closer to justice for all Americans, then his death, however tragic and unnecessary, will not have been in vain. Regardless of the color of our skin, the customs of our culture, the rituals of our religion, or the language of our lips, we are all Americans and we all deserve full protection under the law.”