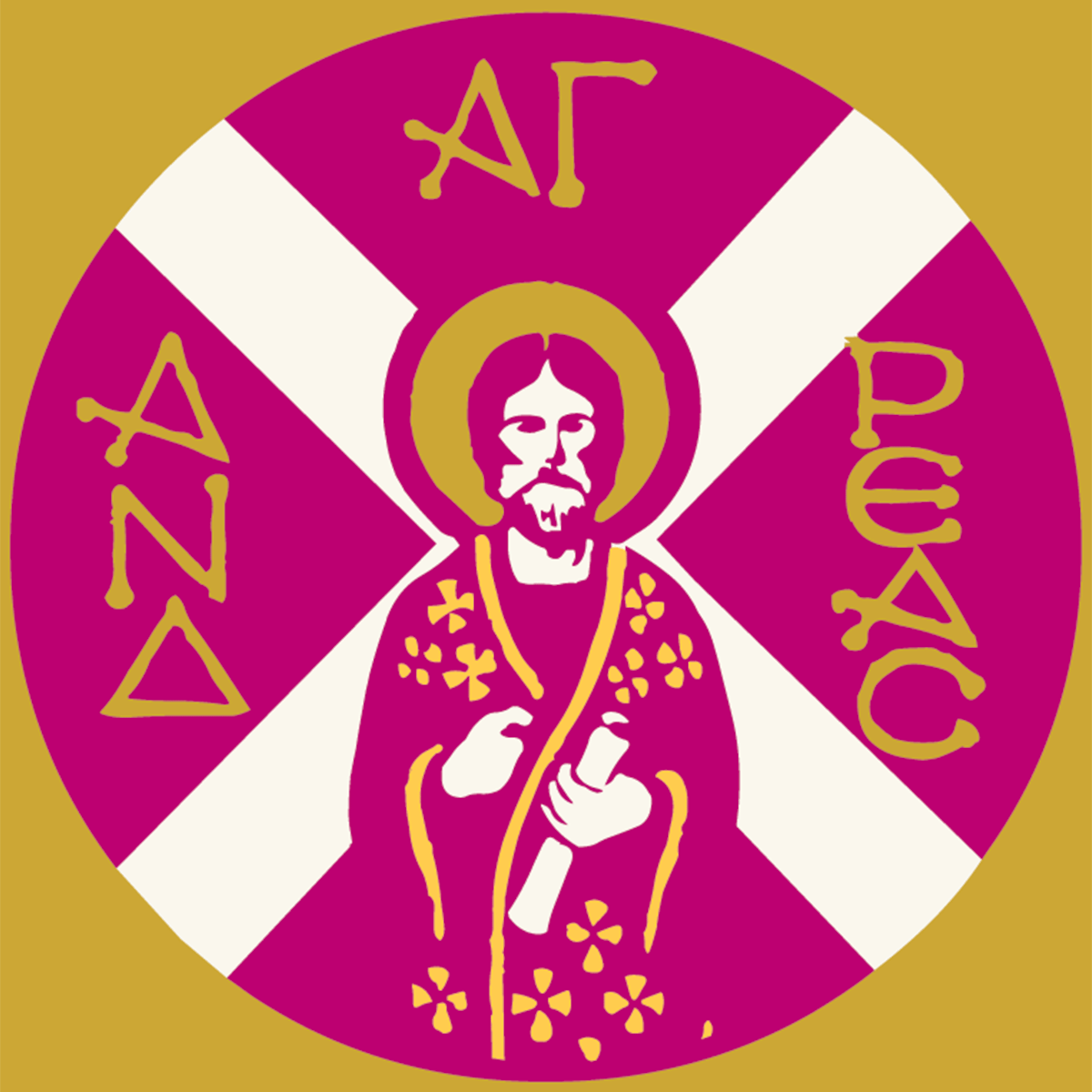 Join our army of Archons fighting for the religious freedom and well-being of the Holy Mother Church, the Ecumenical Patriarchate of Constantinople

With the blessings of the Exarch His Eminence Archbishop Elpidophoros of America, the Order of St. Andrew is now accepting online nominations for the high office of Archon of the Ecumenical Patriarchate.

One of the greatest honors bestowed on a layman of the Great Church of Christ, and one of the most sobering responsibilities which an Orthodox communicant can assume, is to be named an Archon of the Ecumenical Patriarchate. Each year, the Archon Offikion is conferred upon a select group of churchmen by the Ecumenical Patriarch, as represented by his Exarch, the Archbishop of America. The Bylaws of the Order limit the number of new Archons to no more than 20 annually.

Candidates who are passionate in their desire to serve the needs of the Ecumenical Patriarchate, and fight for its religious freedom, may do so by completing the Candidate Nomination Form available online (https://www.archons.org/candidate-credentials). The nomination process includes the participation of the respective Hierarch, Priest, a Nominating Archon and an Endorsing Archon.

This year we are inaugurating a New Archon Mentorship Program that will provide an individual Archon Mentor to each new Archon and that important mentoring role will be fulfilled by the Nominating Archon of each candidate. The Archon Mentor will assist the new Archon in fulfilling the serious and substantive responsibilities he will about to assume with his investiture.

The Archon Selection Committee is now accepting new nominations effective immediately with a closing date of May 31, 2021 when all materials must be submitted.