Archbishop Demetrios Inaugurates Center for the Care of Children in Greece

Moschato, ATHENS – His Eminence Archbishop Demetrios of America, together with His Beatitude Archbishop Ieronymos of Athens and All Greece inaugurated yesterday evening a new Center for the Care of Children of the philanthropic organization of the Archdiocese of Athens “Apostoli.” 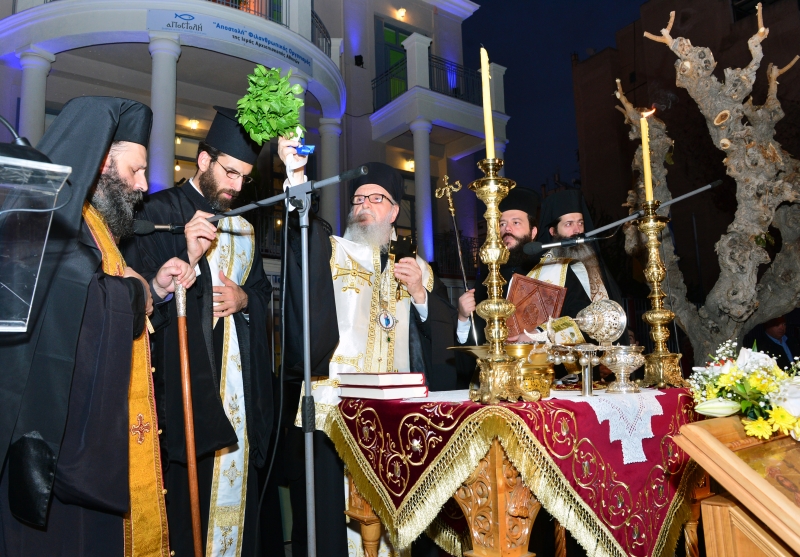 The newly renovated building, housing the Center, is located in the Municipality of Moschato and Tavros, a working-class suburb of Athens. The building was an old school, and was offered for this purpose to “Apostoli” by the local municipality.

Mr. Konstantinos Dimtsas the executive director of Apostoli, said that the Center, which was partly funded by the contributions of the Greek Orthodox Archdiocese of America, will provide daily feeding for under-privileged children as well as clothing and health care. Most importantly it will provide education with the latest methods and technological means, as well as extracurricular activities in music, drawing and painting, theater and information technologies. In cooperation with similar entities, it will also provide psychological counseling and support to the children and their families.

On the same occasion, Andreas Efthymiou, the Mayor of Moschato, proclaimed Archbishop Demetrios as an honorary citizen of the city of Moschato and Tavros.

Attending the events were the Minister of the Interior Ioannis Mihelakis, the Minister of Shipping Miltiadis Varvitsiotis, the Government Spokesman Simos Kedikoglou, members of the Parliament, representatives of the Armed Forces, the Police and Civil Authorities, as well as the Mayor of Amarousion and President of the Medical Society of Athens, George Patoulis.

For photos visit the Gallery here. 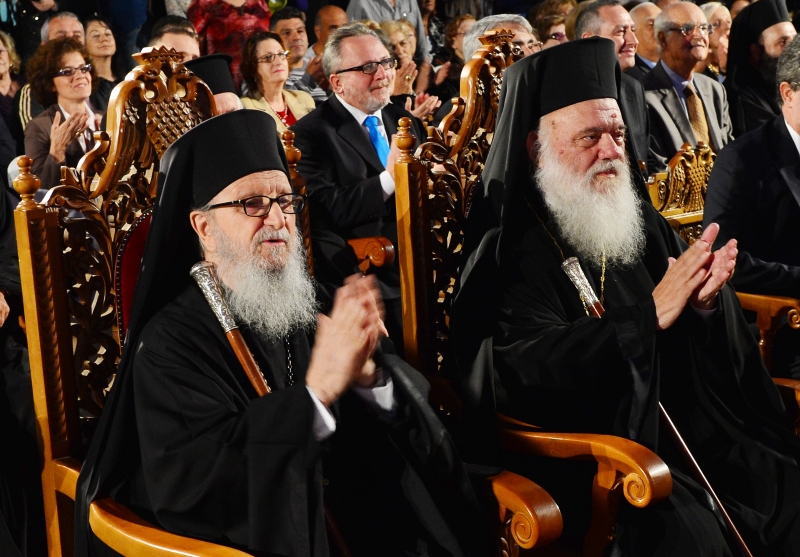