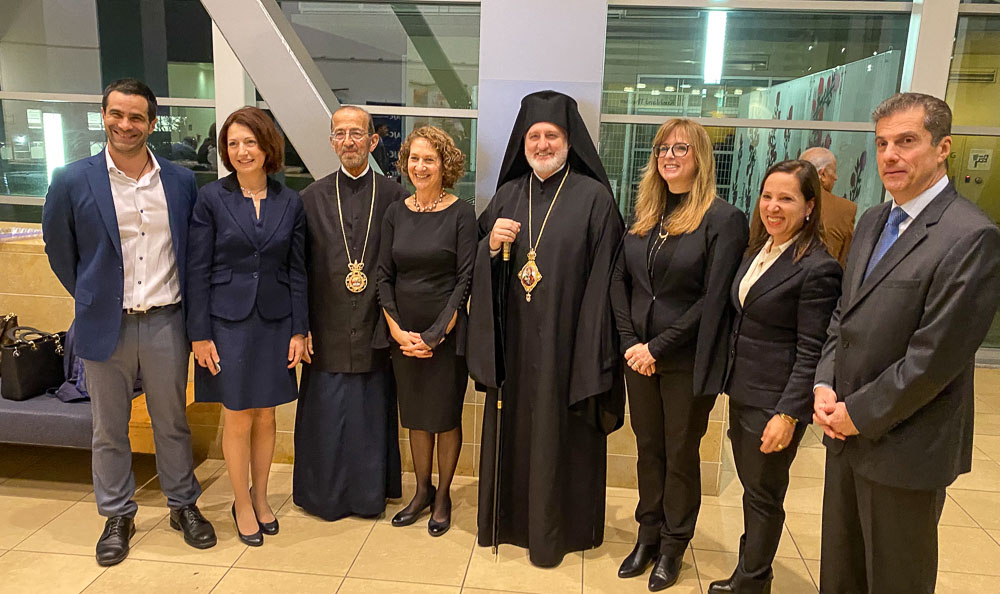 The event was co-sponsored by the Oshman Family JCC, the AJC San Francisco, the Greek Orthodox Metropolis of San Francisco, and the Consulates General of Israel and Greece. The evening included a reception and the Screening of the film Life Will Smile, a compelling 40-minute documentary that tells the story of the complete survival of Europe's only Jewish community during the Holocaust on the Greek island of Zakynthos.