Archbishop Elpidophoros meets with Metropolitan Joseph of the Antiochian Archdiocese 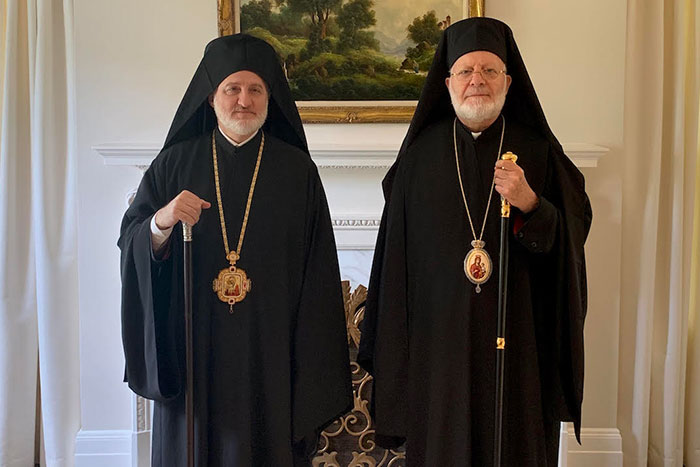 ENGLEWOOD, NJ - Archbishop Elpidophoros was received August 22, 2019, by Metropolitan Joseph for their first official visit at the headquarters of the Antiochian Orthodox Christian Archdiocese of North America. The two hierarchs discussed the various practical, pastoral, and ecclesial matters pertaining to the Orthodox Christian community in the United States of America. The Assembly of Canonical Orthodox Bishops of the USA as well as potential bilateral actions were emphasized, and the recognition that the future of Orthodox Christianity in America is only possible through unity. The two hierarchs, after sharing a common meal, agreed to meet frequently to work together to realize said unity. 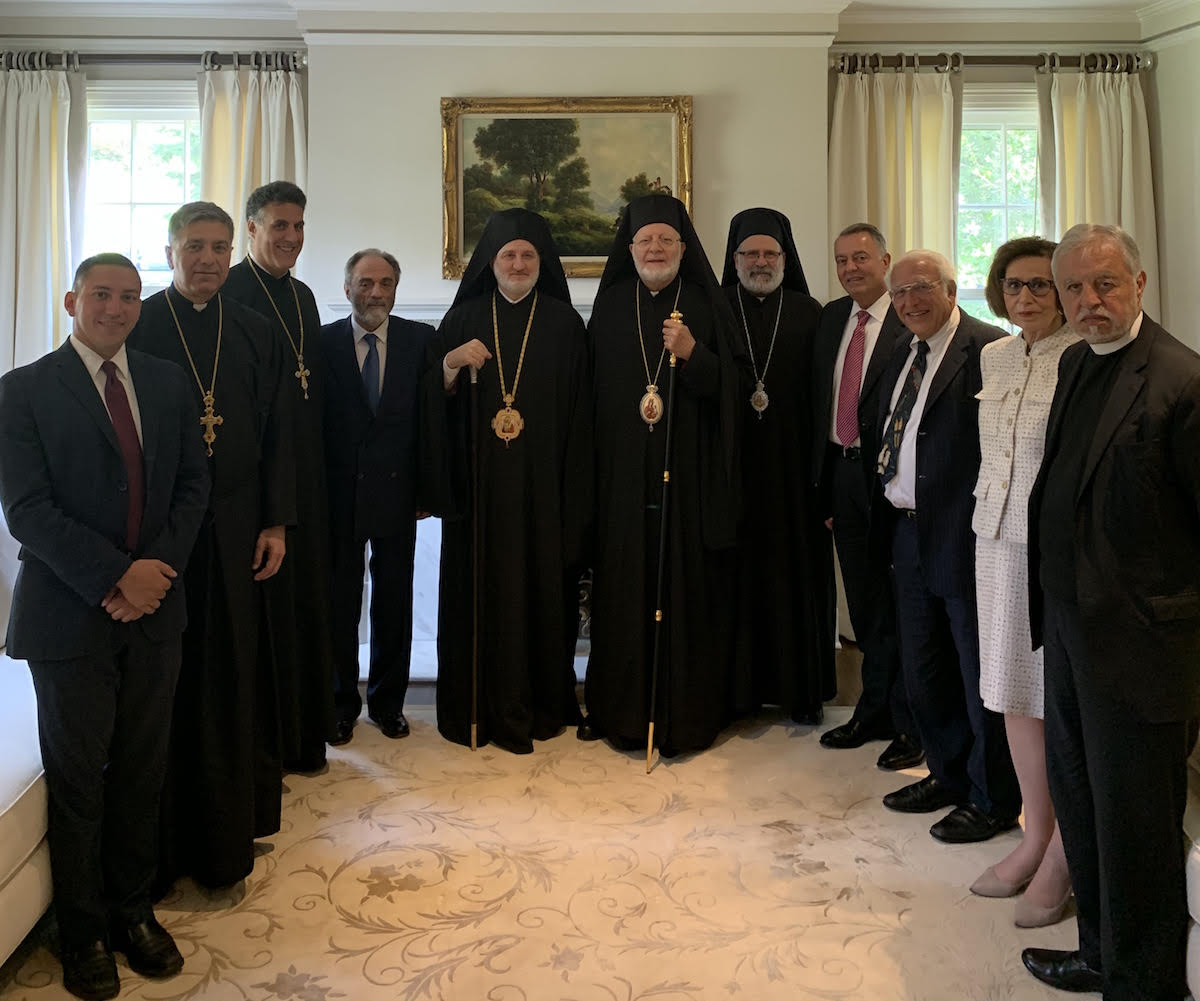