Archepiscopal Encyclical for the Commemoration of the Asia Minor Holocaust 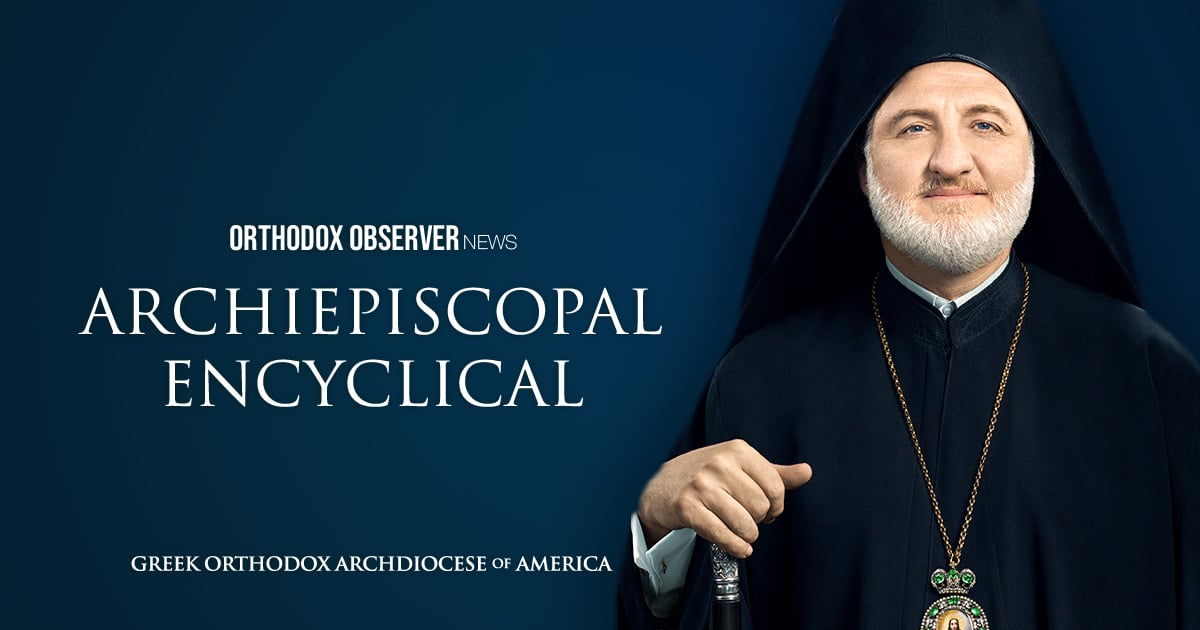 Archepiscopal Encyclical for the

Commemoration of the Asia Minor Holocaust

For I have eaten ashes like bread, and mingled my drink with weeping (Psalm 101:10, LXX)

This month of September is replete with commemorations that define us as a People, even as they are hard to bear because of the loss and devastation. We just passed the twenty-first memorial of September Eleventh, and we are now upon the one hundredth anniversary of the Asia Minor Holocaust that cost so many lives and changed the face of the Greeks across the Hellespont in Pontos and the coasts of Asia Minor. Throughout Anatolia, fires of hatred and persecution reduced to ash the cities and the Hellenic civilization that had existed for thousands of years. Over a million human beings were forced to leave their homes and build their lives anew. It was the beginning of a dispersion of souls that created the Greek Diaspora that reached around the world.

As an Archdiocese, we have spent this year of 2022 in celebration of the Centenary of our Church as an Eparchy of our Most Holy Ecumenical Patriarchate. But to a great degree, the formation of our Archdiocese was a pastoral response to the Asia Minor Catastrophe. The Mother Church saw Her children upended and scattered to the four winds. Her heart was broken and to bring healing to those who survived and reached these blessed shores in order to rebuild their lives, the Great Church ordered the ecclesiastical life of America directly under Her wise and maternal supervision.

Therefore, as an Archdiocese, we have an even greater responsibility to remember the Asia Minor Holocaust, because our origins are mingled with their ashes and tears. We are built upon the blood of those Martyrs, led by the Hieromartyr Metropolitan Chrysostom of Smyrna, whose martyrdom preceded the torching of this magnificent city – known in the Book of Revelation and to whom the Lord said, “Be faithful unto death and I will give you a crown of life!” (Rev. 2:10). Our spiritual and physical ancestors were faithful, they were crowned by God, and we shall never forget what they endured for the sake of Christ and His Holy Church.

Therefore, especially in this Centenary Year, let us remember those who were lost and what was lost, and offer prayers on their behalf to the Lord. Let us also commend all those whose sacrifices helped to build our Church here in America and around the world. For although they ‘ate ashes like bread and drank their own tears,’ through their faithfulness, perseverance, and service they and their descendants fulfilled another saying of the Prophets: they exchanged “glory for ashes” (Isaiah 61:3), and their legacies endure to this day. Our debt of gratitude is exceeded only by our debt of remembrance. May their memory be eternal.

With paternal blessings and love in the Lord,