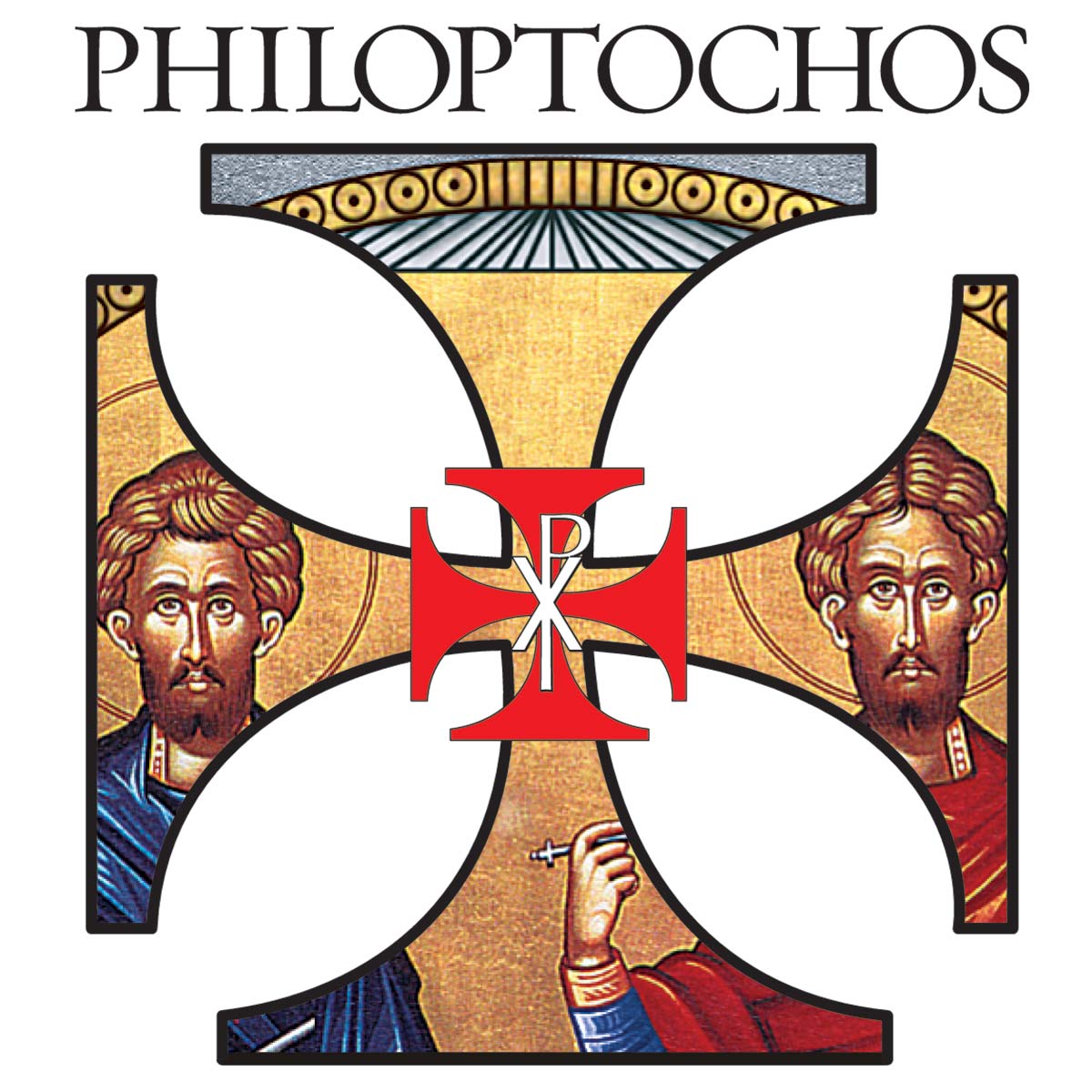 The National Philoptochos Society, together with the Metropolis of Detroit Philoptochos, is pleased to announce that Mike Emanuel will deliver the Keynote address at its 18th Children’s Medical Fund luncheon, which will be held in Indianapolis, IN on November 6, 2021.  A dedicated member of the Greek Orthodox faith and friend of Philoptochos, Mr. Emanuel has been a respected correspondent at FOX News for nearly 25 years and currently serves as Chief Washington correspondent for FOX News Channel (FNC).

Mr. Emanuel joined FOX News in 1997 as a Los Angeles-based correspondent and quickly moved into positions with national responsibility, including National Security Correspondent, White House Correspondent and Chief Congressional Correspondent before assuming his present duties. During his tenure at FNC, Mike has provided live coverage of critical, breaking news such as the riots at the Capitol on January 6, 2021, presidential elections, Congressional proceedings, confirmation hearings, as well as international news. In addition, he secured interviews with top political figures and was the only broadcast journalist to attend President Bush’s first meeting with Pope Benedict XVI at the Vatican.

Mike grew up in Westfield, New Jersey and holds a degree in Communications from Rutgers University in New Brunswick.  He and his wife Evangeline met at a Greek Orthodox YAL Convention in Philadelphia in 2000 and instantly bonded since both were former campers and counselors at the Ionian Village. Mike and Evangeline were married at Saint George Greek Orthodox Church in Bethesda, MD in 2002, where Mike has served on the Parish Council for the past 15 years. They are the proud parents of 15 year-old Savas and 13 year-old Anastasia. In 2009, Mike was blessed and honored to become an Archon of the Ecumenical Patriarchate.

The Children’s Medical Fund Luncheon is the principal fundraising event of the National Philoptochos Society.  Since its inception in 1989, the mission of the CMF has been to provide grants for innovative research programs to pediatric hospitals throughout the United States and to organizations with special programs for critically ill children.  During its history, the fund has distributed over $4 million to assist the needs of children with life-threatening illnesses.